From blogs and technical briefs to case studies and testimonials 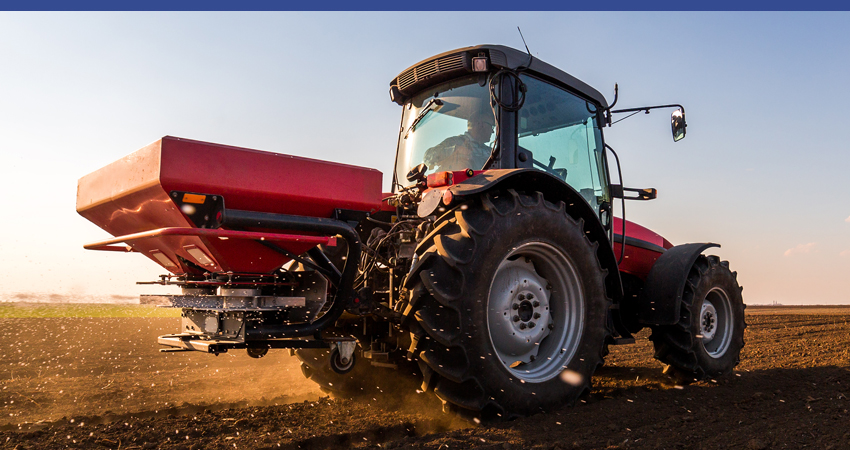 The fertilizer industry is a high-stakes business that is seeing a continually increasing value put on its core commodity, while trying to manage increasing production demands. With fertilizer manufacturers under pressure to ramp up output volumes, this billion-dollar industry is facing a growing strain on existing operations and its equipment. High-Stakes Fertilizer With potash at a per-ton cost of $383 as […] 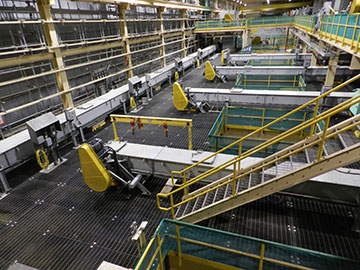 Potash Producer Realizes Operating Savings through Conveying Equipment Standardization CHALLENGE A global Potash mining and processing company planned for a major expansion at an existing facility in Saskatchewan, Canada along with a new processing plant adjacent to the existing operation. The expansion and new construction would double the capacity of the Potash producer. The expansion was needed to […]