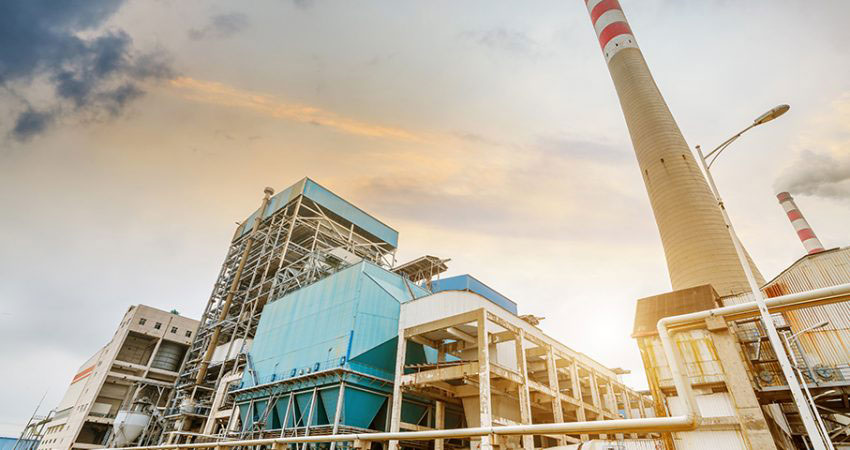 Central heating systems, especially when older, can become costly due to their lack of efficiency and the large amount of maintenance they demand.

A university located in North Dakota realized such a challenge with their aging central heating system. With the update came some strict budgeting goals and ROI stipulations. To go along with the high-efficiency boilers purchased by a contractor the university was working with, they also discovered they would need an efficient material handling system to handle the coal and ash – due to North Dakota’s abundant supply of coal, it made this the most economical choice for the university.

Because of the stringent objectives the university had in terms of budget and ROI they decided to go with an En-Masse Drag Chain Conveyor from CDM Systems, Inc. The reason for this decision was due to the design of the conveyor, and the efficient utilization of space which correlated to a small conveyor footprint, when compared to other types of conveying technologies.

Another advantage of the En-Masse Drag Chain Conveyor for the university’s central heating system was that it could handle the wide-range of characteristics of the conveying material. The material could be free flowing fines, to wet that could potentially cake or even freeze due to the way it was transported, it an open air truck which exposed it to the elements. Frozen material would typically be an issue for conveyance, however with the CDM 142STD OO1 series of chain, and skeletal flight design by CDM it could effectively carry the material by running at a conservative speed and provided a chain that was robust enough to break up and friable, or frozen coal. However, it was gentle enough to handle the free flowing fines as well.

“After the first year of operation, university officials stated the new plant saved hundreds-of-thousands of dollars in heating and maintenance costs,” notes Andrew Parker, CDM Systems, Inc. Vice President. The new En-Masse Drag Chain Conveyor designed especially for the university was about to quantify cost savings through component standardization, and allowed them to exceed their ROI expectations.

Download this application review to learn more about how CDM Systems solved the university’s challenges of costly and inefficient heating with an En-Masse Drag Chain Conveyor.